This really isn´t as easy as it seems

Yesterday I arranged to pick up some of my stuff from my ex today. Its already been four months since we broke up.

Initially I thought I was doing great! I hardly thought about her, didnt feel much sadness when I did, so I surmised that todays meetup would be fine.

I chose comfortable clothes, forwent my tam, and brought my dog along.

As the time to the meetup slowly drew closer, I found that my heart was pounding and I was short of breath. I went to the meetup place ten minutes earlier than the stated time, and waited.

I decided to give her a call and realised that I still know her number by heart.

She had conveniently forgotten about meeting up.

At that point, I simply felt utterly defeated.

I hadnt been able to let go yet.

I was putting way too much thought into dressing down, having way too much nerves before the meetup, bringing Sammy along to have an excuse to leave, and I still cant even forget her phone number.

Moving on, it seems, will take a lot more time than I had expected.

When I told my best friend about wanting to start dreadlocks, she warned me about the risk of cultural appropriation and showed me this mess of a war that was circulating on tumblr.

Ok, we all know here that dreadlocks arent exclusively Rasta, so Im not goiong to elaborate on this here.

This cultural appropriation thing really is a surprise for me, before my friend mentioned it, Ive never even heard of the term.

You can call me ignorant, but I hail from a country with mixed ethnic groups and we have a day called racial harmony day to celebrate. 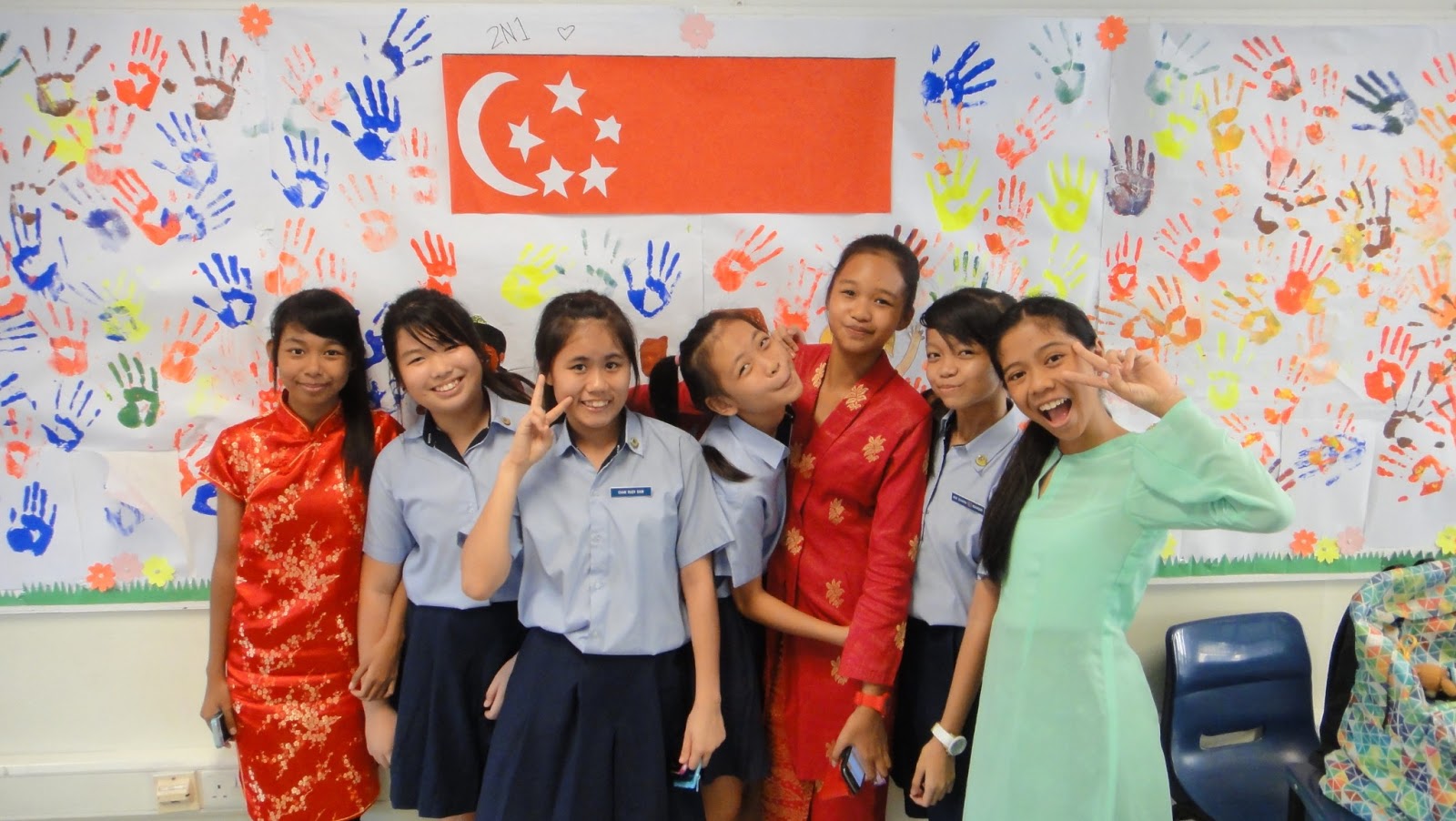 Youll see chinese wearing the sari, malay wearing the qipao, indians wearing the gi and hakama and so on. And the outfits are usually borrowed from our friends from the other ethinic group.

So these kind of thing is really mind boggling for me. How do most cultures come about if theres no cultural appropriation?

Doesnt everything originate from somewhere?

We all learn from each other and if something works, it works, no?

Ultimately, were all one race.

I had been thinking about all the ways I could accessorize my locs and had scoured the internet for it.

There is a spiritual belief that your hair is tantamount to your life experience. Whatever you do, eat, and think, is all recorded into your hair eventually.

Therefore, I really wanted my accessories to really mean something to me, so I made this two days ago.

It's a dreadlock coil created from the random bits of wire I had lying around and of course, one real. X3

Brazil is a place that really changed me. I learnt how to cook here, found my first love, gained so much confidence in so many things and I've learnt to be more truthful to myself.

And of course, I've also made a lot of meaningful friendships here.

It's a big chunk of my life experience, so it needs a place on my head. XD

I can't really hang it yet though, because my locs are way too young right now. But you can take a peek at how it will look like on my head I suppose, haha.

My locs are a veritable rats nest right now, but I can't bring myself to care XD I love how it actually has some personality instead of always just lying neat and flat on my head. (Took out the beads btw, it was just for fun for a day) It's a really neat lesson in trusting the Universe that all will turn out well on the end.

However, in the meantime....